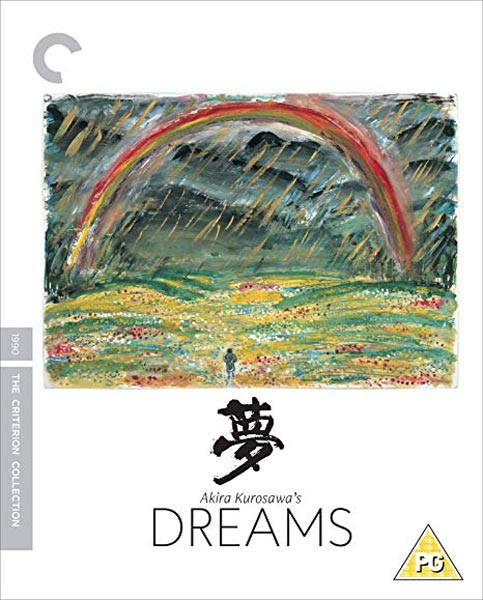 Unfolding in a series of eight mythic vignettes, this late work by Akira Kurosawa was inspired by the beloved director’s own nighttime visions, along with stories from Japanese folklore …

“Unfolding in a series of eight mythic vignettes, this late work by Akira Kurosawa was inspired by the beloved director’s own nighttime visions, along with stories from Japanese folklore. In a visually sumptuous journey through the master’s imagination, tales of childlike wonder give way to apocalyptic apparitions: a young boy stumbles on a fox wedding in a forest; a soldier confronts the ghosts of the war dead; a power plant meltdown smothers a seaside landscape in radioactive fumes. Interspersed with reflections on the redemptive power of creation, including a richly textured tribute to Vincent van Gogh (who is played by Martin Scorsese), Akira Kurosawa’s Dreams is both a showcase for its maker’s artistry at its most unbridled and a deeply personal lament for a world at the mercy of human ignorance.” 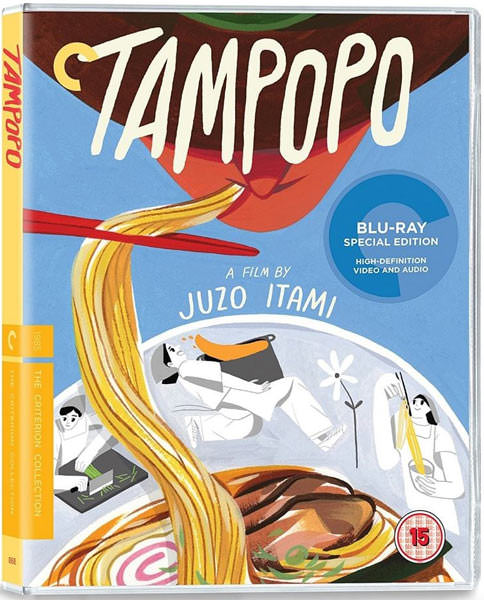 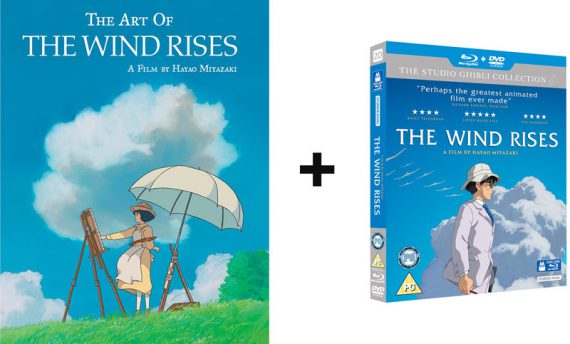 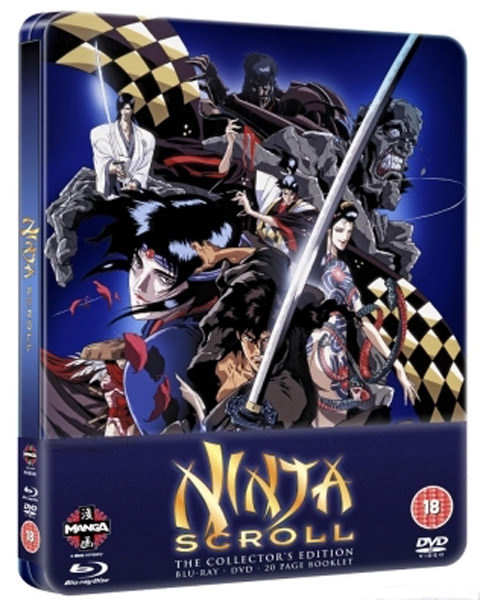 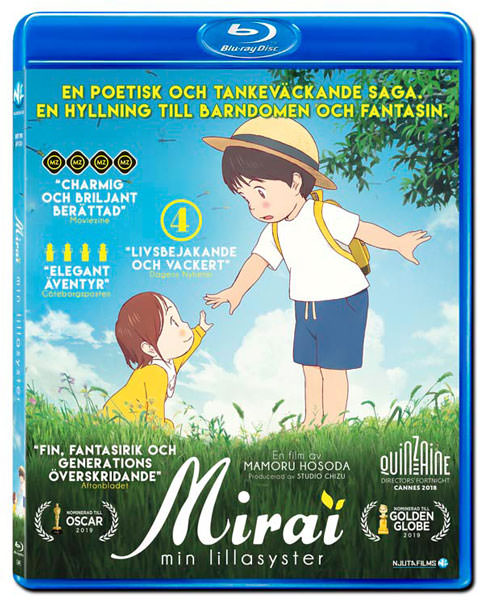 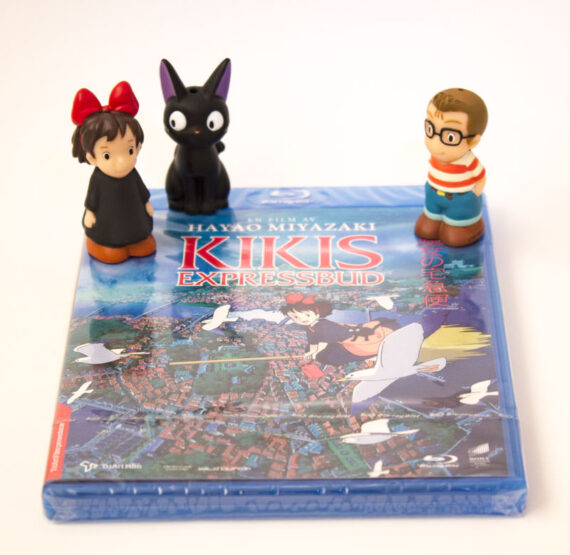 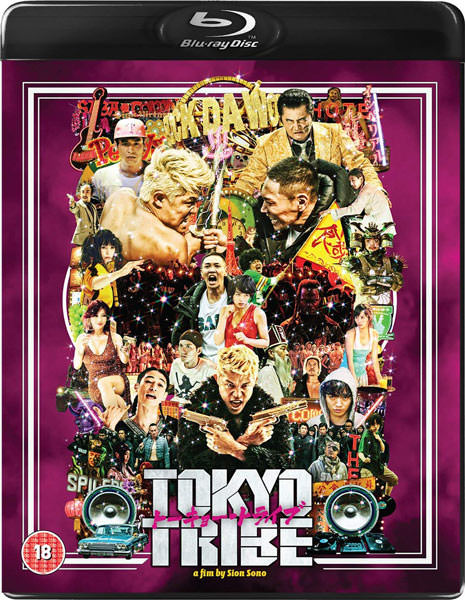