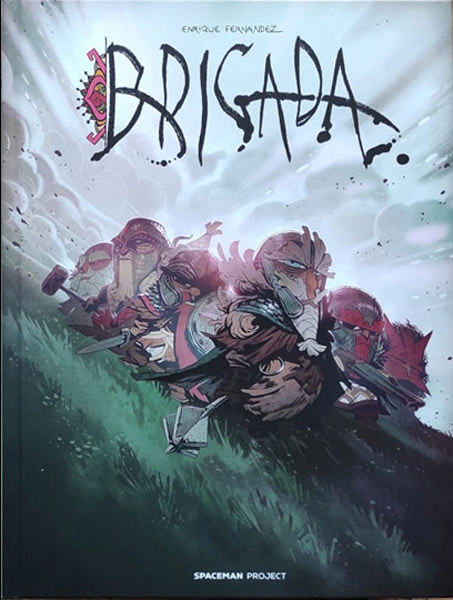 “In a world overrun by war, seasoned captain Ivvro was chosen to lead an impossible and fierce BRIGADE, made up of convicts sentenced to give their lives in the battle against the dark elves. During battle, the squadron was swallowed by a strange mist, transported to a chaotic world very different than their own, and forced to survive as a group. Lost and scattered, they attempted to regroup and look for a way to return to their home. While imprisoned in this strange mist that alters the reality of everything in its wake, called the Voirandeer, they ran into beings who were just as lost as they were, and who were also trying to survive in this strange new land.” 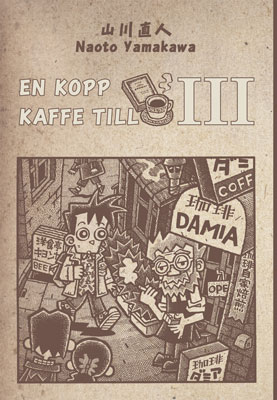 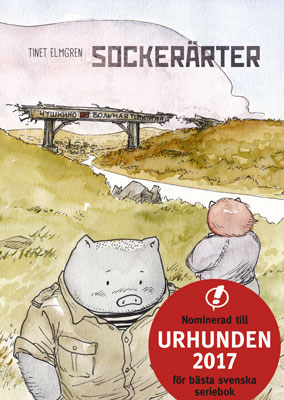 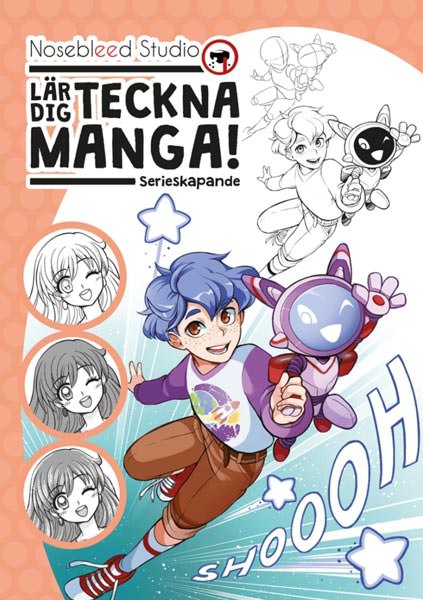 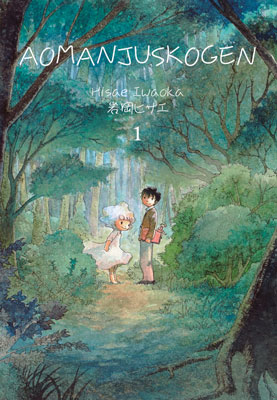 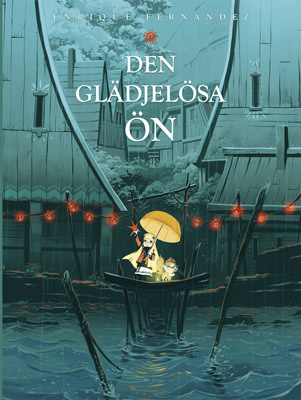 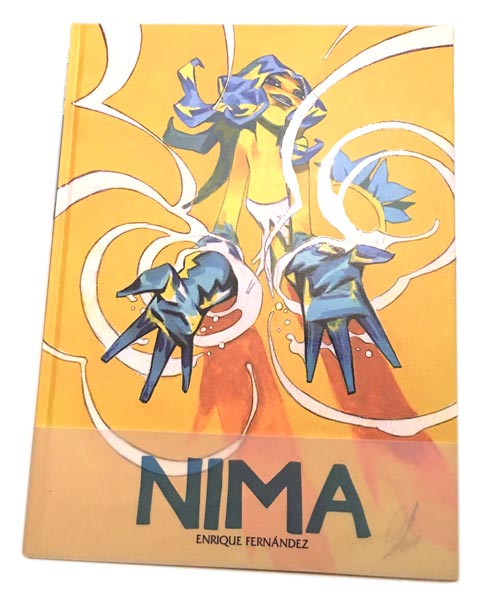