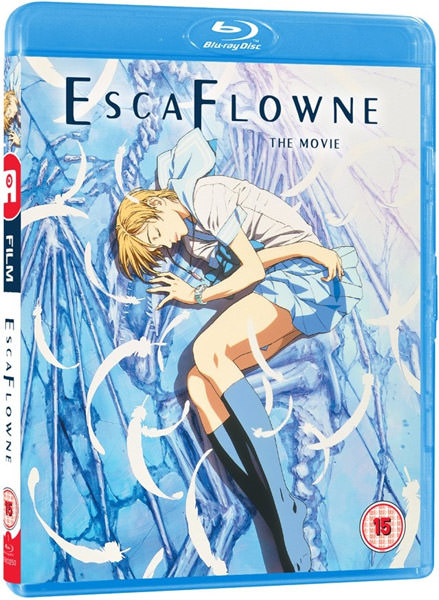 Hitomi Kanzaki is depressed. She feels isolated from her friends and family, and wants nothing more than to disappear. From her melancholy, the otherworldly presence of Lord Folken is summoned, and she is spirited away to the foreign world of Gaea …

“Hitomi Kanzaki is depressed. She feels isolated from her friends and family, and wants nothing more than to disappear. From her melancholy, the otherworldly presence of Lord Folken is summoned, and she is spirited away to the foreign world of Gaea. On Gaea, Hitomi is both feared and worshipped as the legendary Winged Goddess: a powerful being who can call to life the mystical Dragon Armor, Escaflowne. Hitomi is bewildered by the strange new world, where ships fly through the air, cat women walk and talk, and her apparent role as a goddess makes her a prized possession for several nefarious organizations. Hitomi finds a kindred spirit in the vengeful and headstrong King Van, who has sworn an oath of revenge against the Black Dragon Clan, who destroyed Van’s kingdom. Now, Van lives by the sword. And with Hitomi by his side, Van and Escaflowne will either lead the world of Gaea to harmony, or destruction. 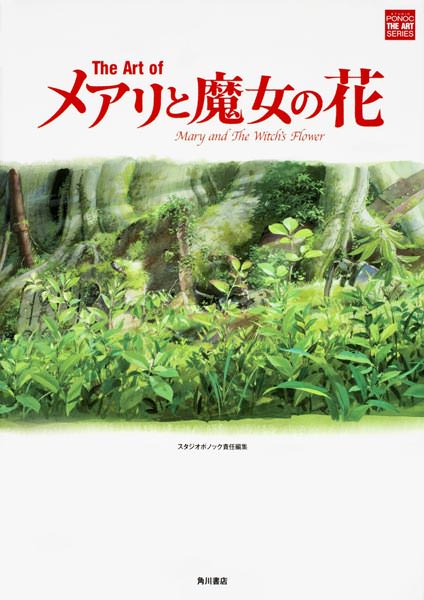 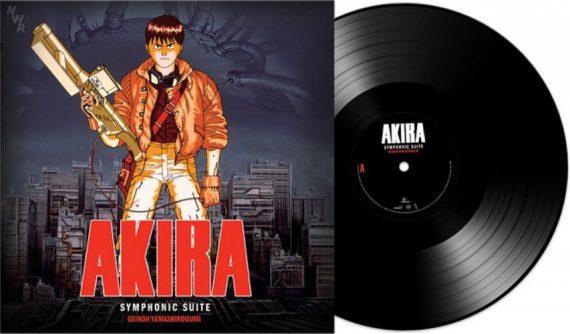 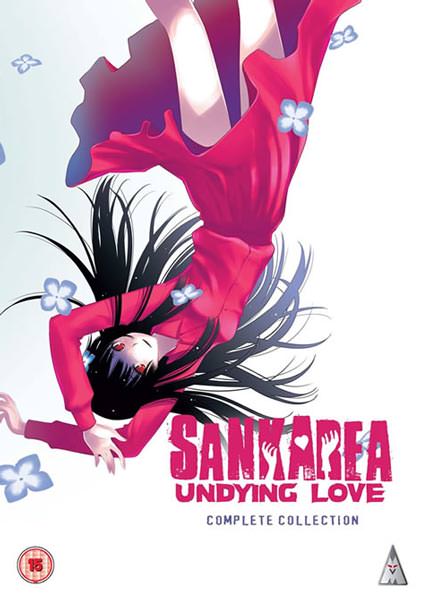