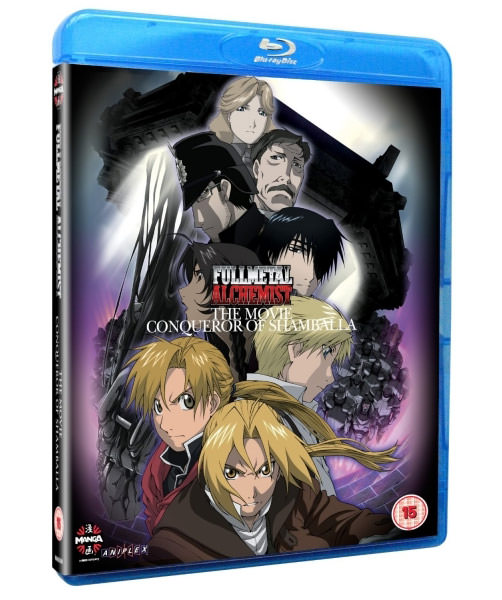 It is 1923 in Munich. Two years have passed since Edward Elrics sacrifice ripped him out of his world and into ours, separating him from his younger brother, Alphonse …

“It is 1923 in Munich. Two years have passed since Edward Elrics sacrifice ripped him out of his world and into ours, separating him from his younger brother, Alphonse. In that time, Eds continued research into rocketry as allied him with Alphonse Hiederich, a fellow researcher who oddly resembles Eds brother.

Progress has been slow, however, and Ed has become discouraged. But when he saves a quiet Gypsy girl with the power to read minds, Ed is quickly pulled into a plot by the Thule Society and the burgeoning Nazi Party that could drag both worlds into a terrible war.

Back in his own world, Al has been unlocking new secrets of alchemy and gaining incredible powers, all in the hope of finding Ed.

Battling the occult, ideological extremists, and monstrous Homunculi lurking in the shadows, can the brothers find a way to reunite without causing chaos and bloodshed? What will happen when the world of alchemy and the world of modern science collide?” 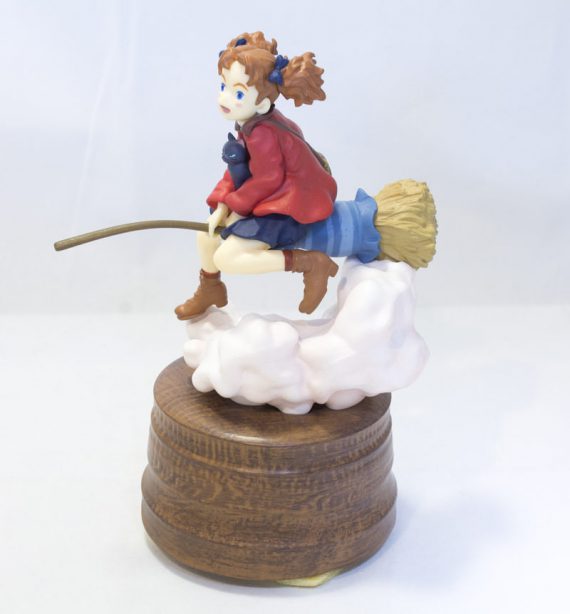 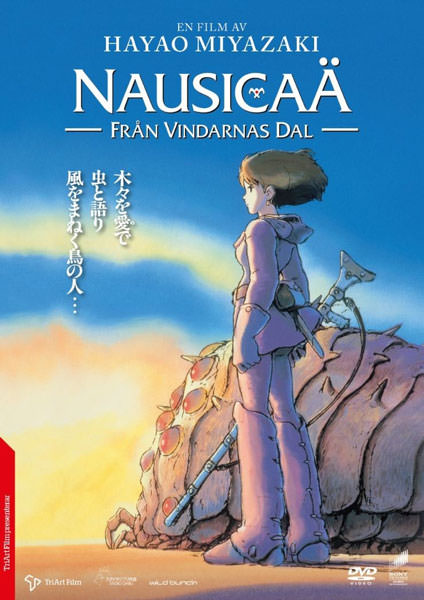 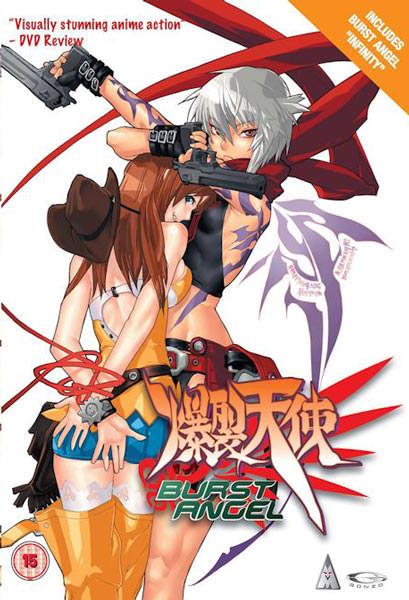 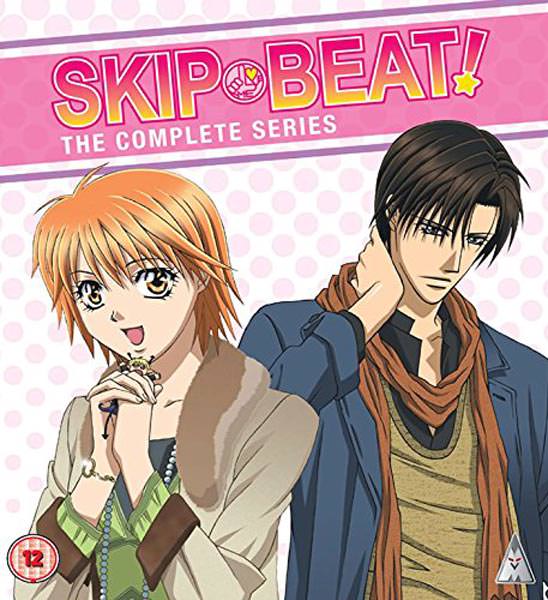